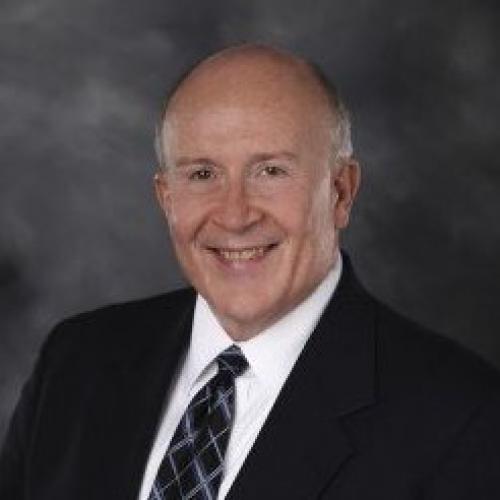 He began his military service after his internship in 1984. After two year’s service on destroyers at sea and five years as a flight surgeon in Japan, he attended Stanford University for the basic sciences portion, and the Naval Hospital San Diego for the clinical portion of his Navy Ophthalmology residency.

In addition to his military service, Dr. Davis has held many academic positions, most recently as Clinical Instructor and Associate Director of the Residency in Ophthalmology of the University of Florida. He has trained over 45 resident ophthalmologists in cataract and refractive surgery, taught ophthalmic anatomy to PA students at the Naval School of Health sciences, proctored optometry residents for the Illinois College of Optometry, and received six teaching awards from the American Academy of Family Practice for teaching ophthalmology to family practice residents from both the University of Georgia and the Uniformed Services University of the Health Sciences.

He has been board certified in ophthalmology since 1995, and re-certified in 2005 and 2015. His board scores were in the top 7% of all ophthalmologists. He holds state medical licenses in Oklahoma and Arkansas, in addition to Colorado.

He lives in Woodland Park with his wife Cindy, where his interests include hiking, camping, kayaking, reading, and keeping up with 4 grown children, 2 grandsons, and an elderly Pomeranian.